Inverell is a large town in northern New South Wales,close to the Queensland border, located on a bend in the Macintyre River in a mixed farming district known for its cattle, sheep and cropping. Since the 1870s the area has been also known for its tin, sapphires, zircons and diamonds. Giving it the name Sapphire City.

Inverell is located 590 m above sea-level, 570 km north of Sydney via Thunderbolt's Way and 431 km south-west of Brisbane via Glen Innes.

Inverell was named by the district's first settler Alexander Campbell. He took up 50,000 acres which he named Inverell, a Gaelic word meaning "the meeting place of swans". At the time there were large numbers of swans on the Macintyre River. 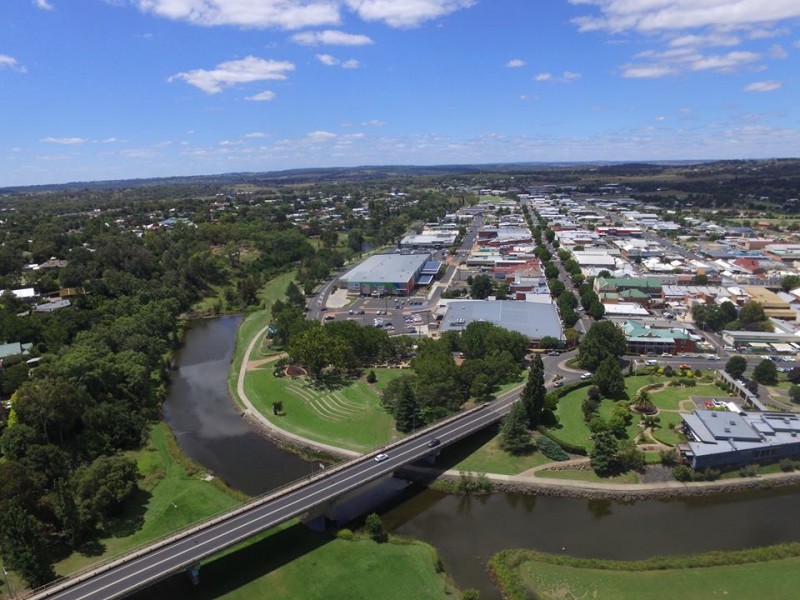