184 years ago Myall Creek witnessed a dark and terrible, yet defining, event of Australia’s colonial history - a massacre of 28 Aboriginal older men, women and children, for which seven of the perpetrators were prosecuted, convicted and hanged - the first time white men were held accountable for their actions against the first inhabitants of the lands.

Today, more than 500 locals and visitors gathered to commemorate what occurred, with descendants of both the victims and the perpetrators, on the afternoon of 10 June 1838.

The Myall Creek massacre serves to remind us of the need for acknowledging uncomfortable truths and moving forward to a better place for us all as one people.

We can remember the hurt caused and think about the way forward and part of that redress of the past will be developing that iconic part of our history to encourage education and awareness all year round, not just on one day in June each year.

Modern Australia is better off for confronting such uncomfortable truths such as those presented by the Myall Creek memorial.

Only by acknowledging that such things happened – by being openly ashamed that they happened – can we reconcile the past with the present and move forward together as one nation. 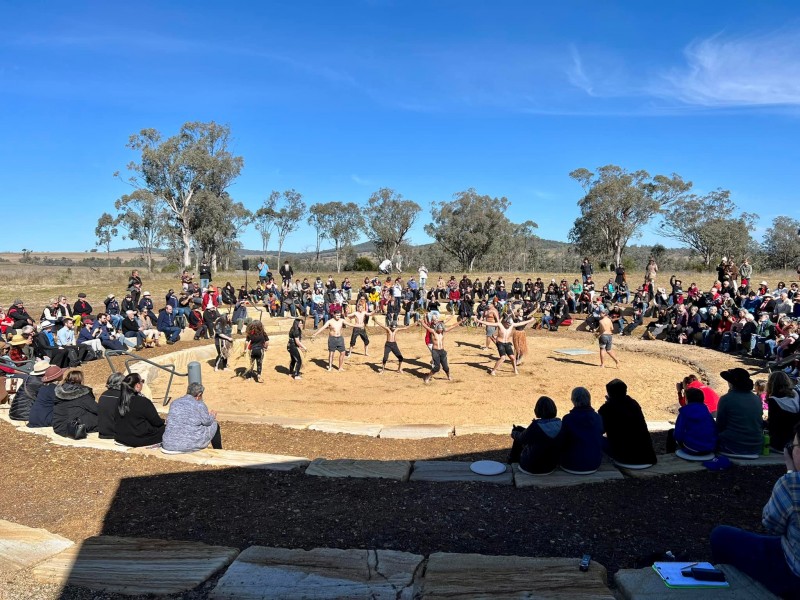 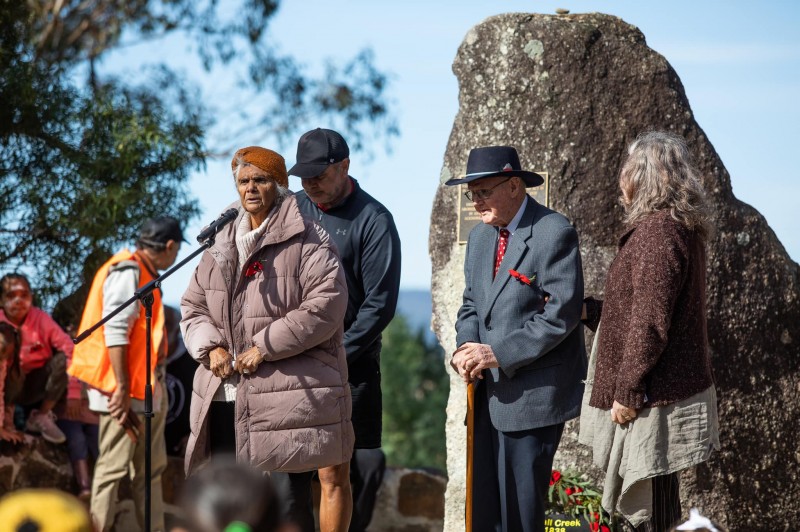 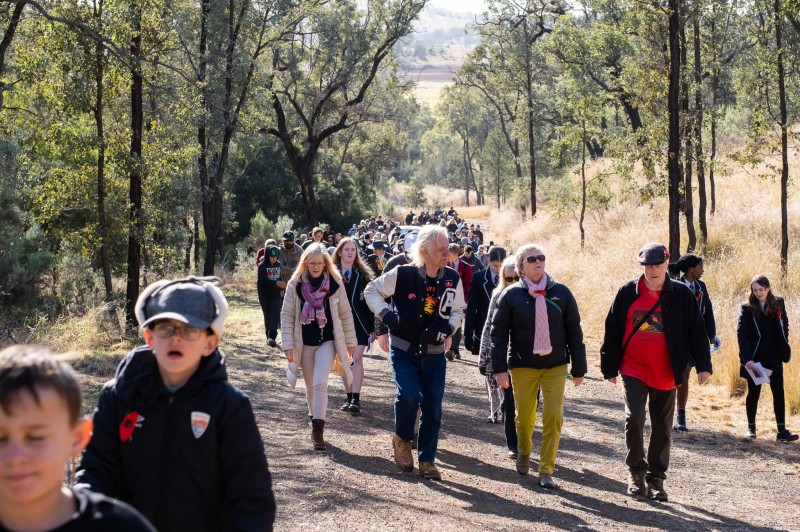 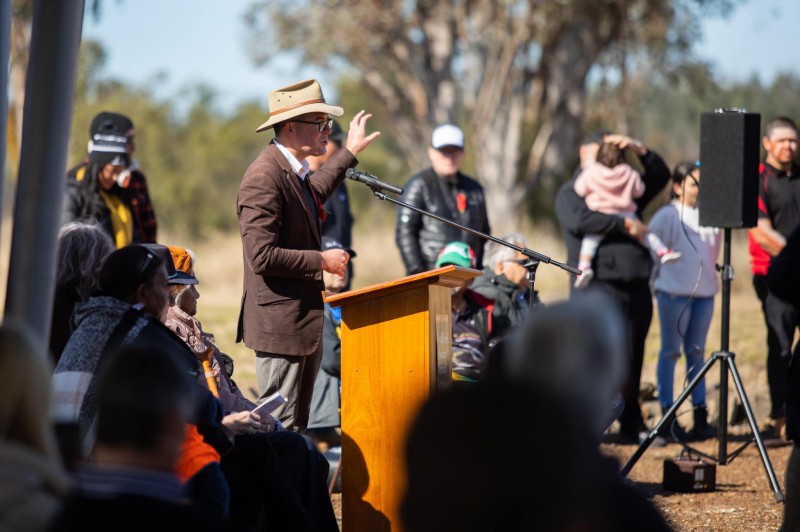 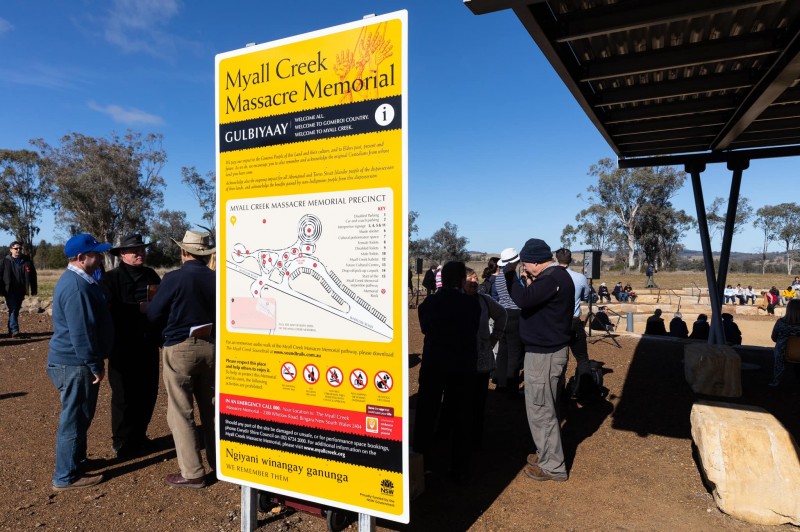 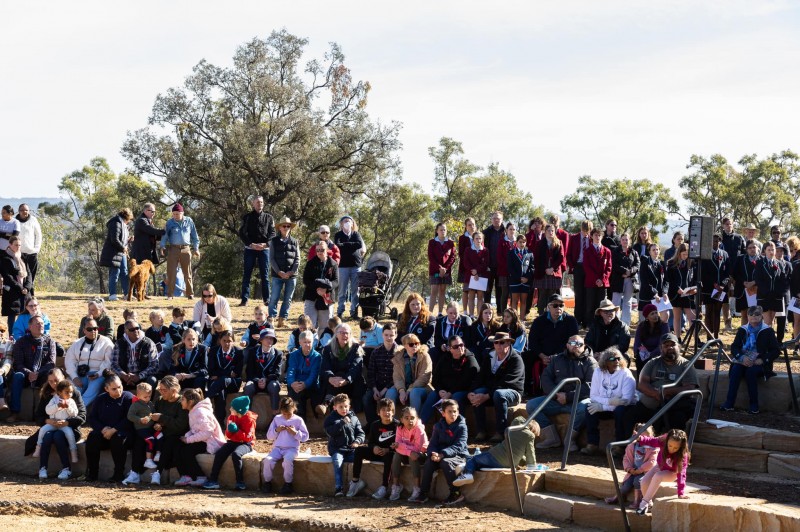 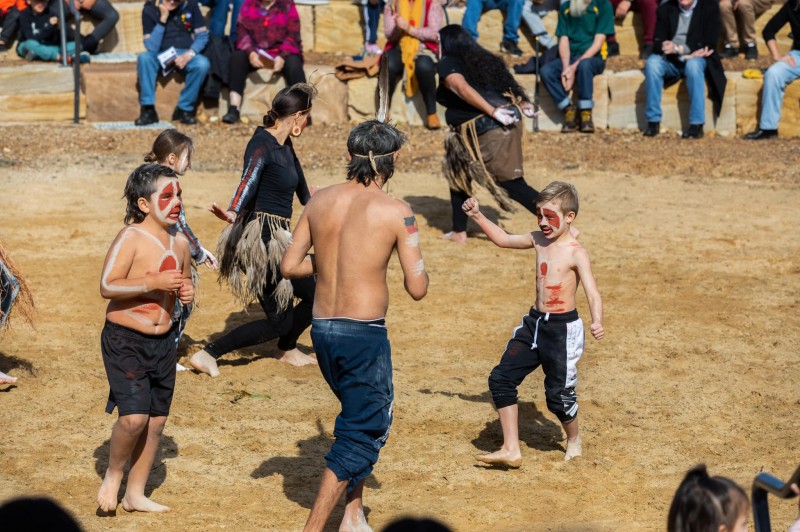 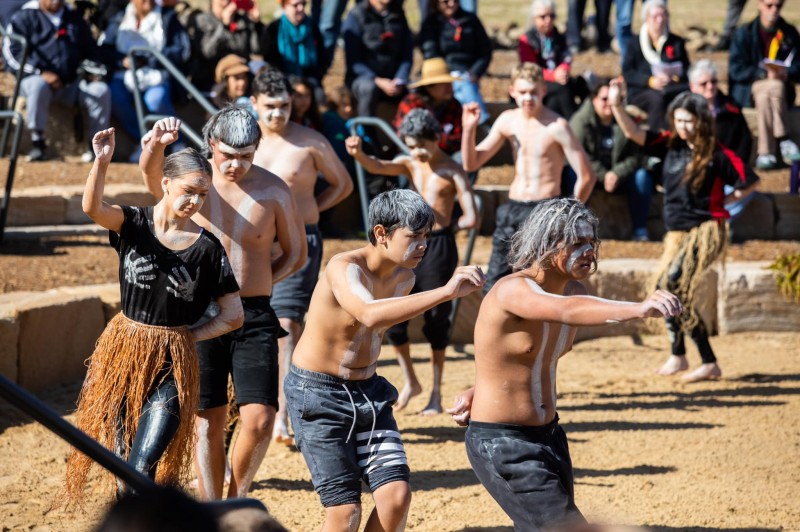