One Year in Armidale

Now the number one Aboriginal healthcare provider in the Northern Tablelands region, Armajun Aboriginal Health Service is celebrating one year in Armidale.

“From when we started, we didn’t know what to expect and we were really excited when our first client walked in the door,” she said.

“I think with us, there’s more of a willingness for Aboriginal people to access a health service, most importantly we are culturally appropriate and we have Aboriginal staff on board.”

Drug and alcohol problems are also rife within many communities.

“In Guyra, Armidale, Uralla and Walcha, drug and alcohol and mental health services came up as a top priority in every community,” Ms McCowen said.

As a result, Armajun has started a drug and alcohol program in Armidale.

The one year celebration comes after a tug-of-war with the Pat Dixon Medical Centre, where Armajun was previously located.

Unable to come to an agreement, Armajun moved to their new building on Rusden Street in December 2016.

The new location is centrally located in the Armidale health precinct, and Ms McCowen said this has increased the number of follow-ups for tests and appointments.

“Pathology is across the road, radiology is next door and the hospital is just up the road – so it’s improved the access,” she said.

“When people come to see the doctor we send them off for tests, sometimes they used to not go to the tests so this location is really convenient.”

Ms McCowen said the celebration of one year in Armidale had seen an improvement in Aboriginal people entering the health system.

“A lot of Aboriginal people are reluctant to actually enter the health system, we have Aboriginal health workers who can go and get people from their homes and bring them in, make them more comfortable,” she said.

“I think we have filled an enormous gap in health services for Aboriginal people here in Armidale.”

This article originally appeared in the Armidale Express by Madeline Link. 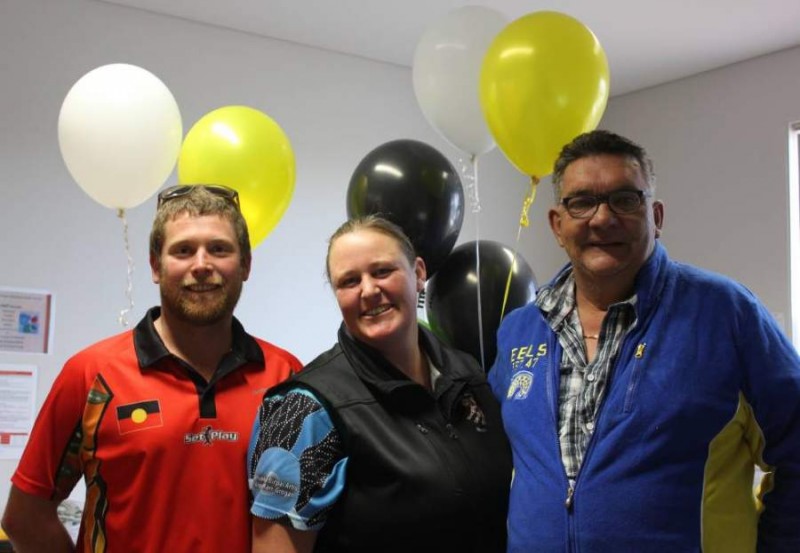