Though more serious than losing a few kilos or resolving to exercise, seeking freedom from addiction is a goal for some when the New Year turns. The reality of making the decision to address dependency, no matter economic status, culture or age, is ultimately in their hands but several local services are on hand to help.

“They say ‘I’ll just get through Christmas’,” she said. Ms Ryan said the holidays are often a time of stress, when culturally, drinking or drug use can be commonplace, and people delay until they feel they are ready to cope.

Armidale’s Freeman House detox and rehab service support worker Adam Gillespie said their fluctuations in intakes through the year are due to such pressures.

“People have different resiliences, different capacities to deal with stress, and some people just can’t deal with the stress of coming into the service is daunting enough, admitting that you need help is a huge thing as well,” he said.

“It’s amazingly difficult for people to say, ‘Hey, I really need help, I need someone to do it for me before I can take the reins again’. That’s really hard.” He said once a patient’s stay is complete, the difficult part is walking back into the world confronting their stability and recovery.

“That’s really up to the individual,” Mr Gillespie said. “It’s not a 12 step program, it’s not like a boot-camp so to speak, it’s like, we provide people with options and we try to empower them to build self-confidence that they can make impacting, positive decisions on their futures.”

The Armajun team approach matches the philosophy of a person’s self-governance in their attitude toward supporting positive ambitions for recovery for Aboriginal people and their family members before, during and after recovery.

“Engaging with a case worker is a type of treatment, so that case worker is then talking to them about what their goals are and their plans are and where they may need support to do things in the community,” Ms Ryan said. “They’re also talking to them about how to safely reduce if they don’t want to stop what they’re doing altogether – how to reduce it slowly so that they’re safe, or how to minimize harms around it,” she said.

Though Armajun deals specifically with the district Aboriginal population, all residents can access the same support and assessment and access to addiction medicine specialists through Inverell Community Health, and all demographics are welcome at Freeman House. 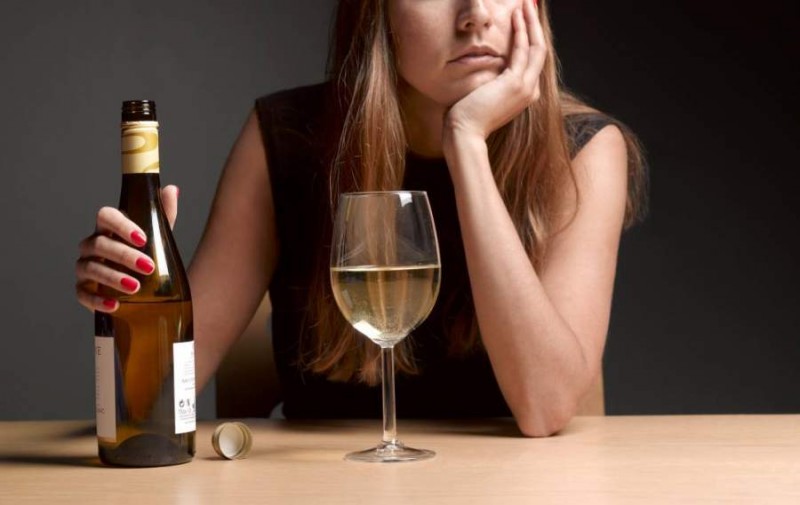