For the first time, Glen Innes Armajun is opening its doors to the community for NAIDOC Day.

And there’s a whole lot planned for the celebrations, including craft lessons, bingo, jumping castles, face painting, rock painting and a barbecue.

The centre will also be holding didgeridoo lessons, dance lessons and, if you’re feeling hungry, kangaroo curry is top of the menu.

James Speedy said the team had never had a NAIDOC Day since the branch opened in 2014.

He said it was also an opportunity to showcase what they had to offer at the new location which opened earlier this year.

“We offer everything here including a doctor three days a week,” he said.

“We have a dietitian, podiatrist, a speech therapist for the kids.

“If it turns out to be a good day we might do it again next year.”

Celebrations will run between 10am and 3pm on Tuesday, July 4, at the Armajun centre on Lang Street. 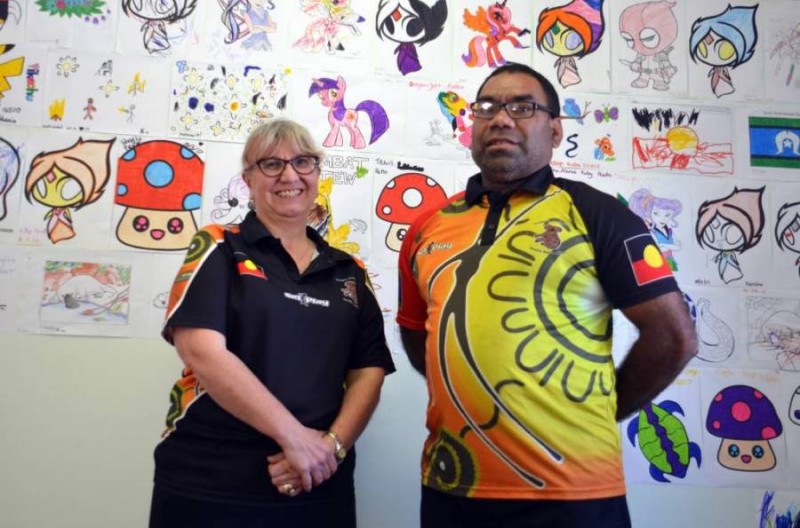