Lynette is an Aboriginal woman with bloodlines connected to both the Kunja/Barkindji language groups. Lynette brings with her a wealth of experience to the Aboriginal Health Unit, namely working as a Case-Work Manager for the NSW Department of Family & Community Services for the past 29½ years. She has worked predominantly across the Tablelands Sector with a number of secondments to other parts of rural & remote NSW during her time with the NSW Department of Family & Community Services.

Lynette lives in Inverell and has many personal ties to Aboriginal community groups across the Tablelands. She is well known and respected in these communities, and she continues to be a very active community member. Lynette has been actively involved in numerous community and inter-governmental groups, including her position as a delegate for the NSW Aboriginal Reference Group for the NSW Department of Family & Community Services, acting Chairperson of Armajun Aboriginal Health Service, Inverell Koori Interagency Network meeting, Secretary for Inverell NAIDOC Committee, and Secretary for Tingha Tigers Rugby League Football Club.

Lyn Lackay worked in the community services industry for 29 years before moving into the health sector. In the past month, Lyn has settled into her new office and said she is still finding her way around the halls of the Inverell Community Health Centre, but her experience bringing support services to the Aboriginal community is well-versed.

As NAIDOC Week wrapped up on Friday, Lyn was at Victoria Park distributing information about Hunter New England’s ‘Healthy, Black and Deadly' Program. She agreed there was no silver bullet when it came to addressing troubling statistics regarding health in the Aboriginal community, and recent reports from the Cancer Council in New England and North West which found Aboriginal people were “historically afraid” of health care services.

“I think, years ago, there was (fear),” Lyn said yesterday.

“There would have been some truth to it because there was that distrust of services but it’s like any service. There was a distrust of organisations (but) since the employment of Aboriginal staff across the state, I think this has made a big difference for people as well.”

In her experience, the cooperative programs bringing several health and community service organisations together was the key to addressing continuing statistics which found Aboriginal people are typically diagnosed later and are 60 percent more likely than their non-indigenous counterparts. “Across the area now, we have Aboriginal people in health, and the number have grown, and I think that’s mainly around having an Aboriginal face when they come to an office for support,” Lyn said.

A study by the Aboriginal Patterns for Cancer Care found Indigenous Australians “did now find health services culturally accepting” and health outcomes have been affected as a result.
“Sometimes it is hard for an Aboriginal person to explain themselves to someone that is asking them questions, so they might take along a support person who may be an Aboriginal person or someone who understands where they come from,” Lyn said. “Health has been working around this for a long period of time now. With these programs, it is about getting out in the community and making people aware what is available to them. It is a whole-community approach to Aboriginal health and well-being." 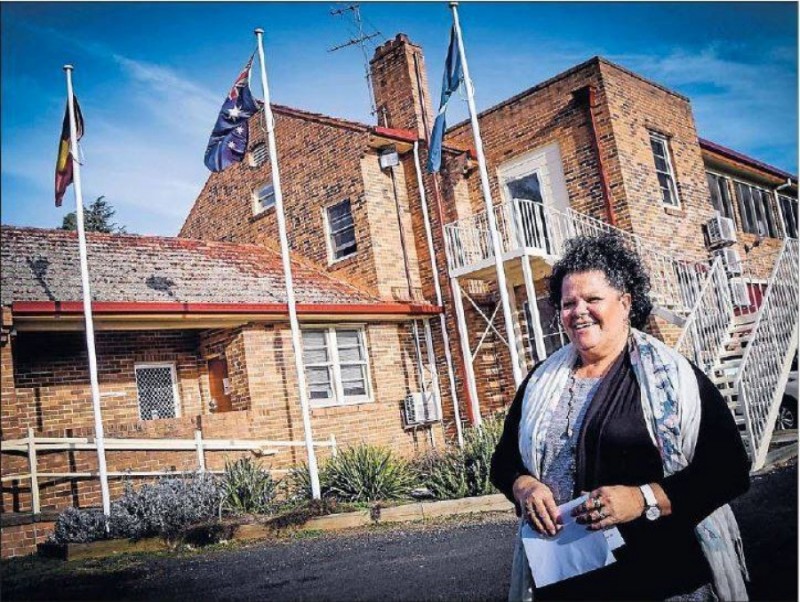